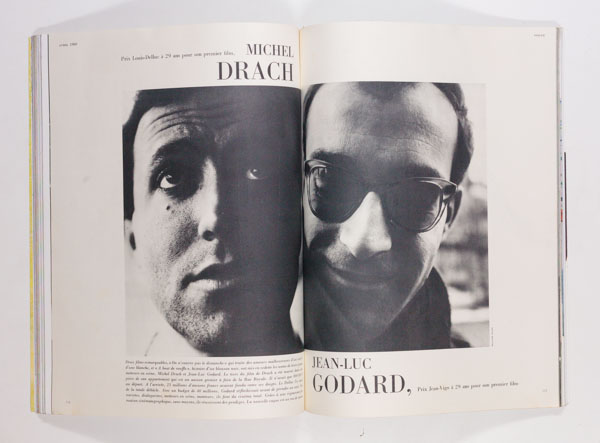 Last week on Celebrity Tuesdays we mentioned that one of the biggest joys of working in an archive full of vintage magazines is the huge variety of content to pick through and (re)discover. We're all big film fans around here, so when flipping through a couple issues of French Vogue from the late 1950s and early 1960s this afternoon, we were really excited to come across these photos of icons of European new wave cinema. William Klein captured a cool and confident Jean-Luc Godard, fresh from directing Breathless. Seven years before starring opposite younger sister Catherine Deneuve and Gene Kelly in Les demoiselles de Rochefort, Françoise Dorléac posed for Paris photographer Willy Rizzo. The 18 year old ingenue was then starring in a stage version of Colette's Gigi. And last but certainly not least, Georg Oddner photographed Swedish film legend (and notorious hater of award ceremonies) Ingmar Bergman in 1960 in his lesser-known role as theatre director.

Do you have a favourite European film star or director? Chances are, there are many more photos of cinematic iconoclasts where these came from! Let us know and we'll have a look. 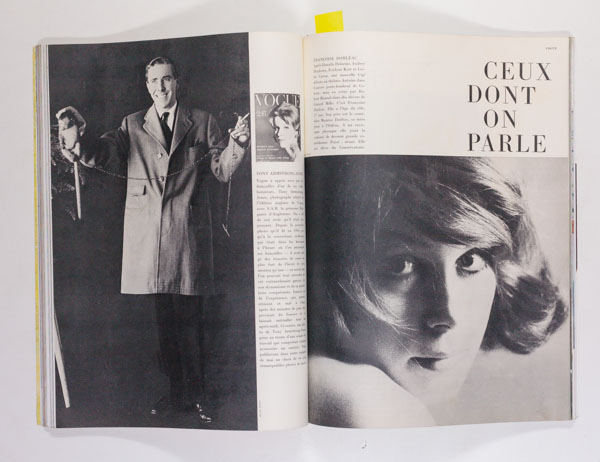 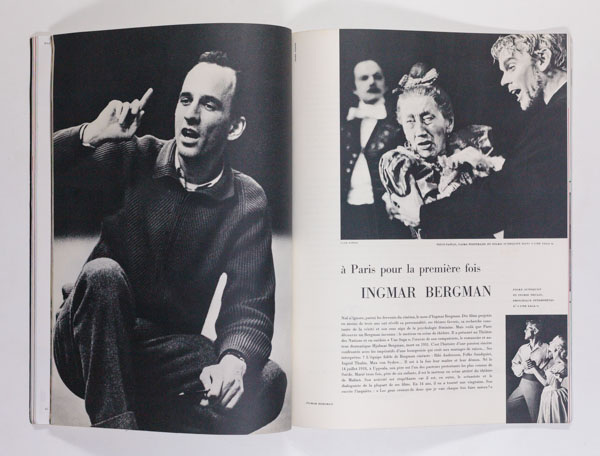